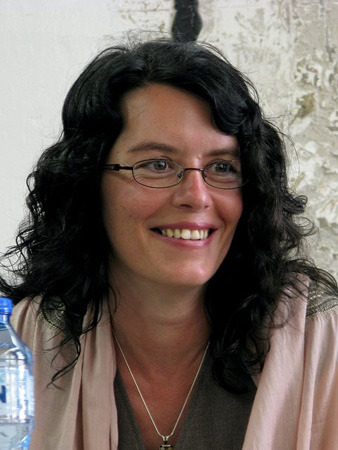 Katerina Stoykova (1971) is an award-winning poet, translator, radio host, actress and publisher. She was born in Bulgaria and moved to the USA at the age of 24. Katerina thinks and writes in both English and Bulgarian, and translates between the two languages.

Katerina is a bilingual author and experienced translator between English and Bulgarian. She holds an MFA in writing from Spalding University in the United States. Her poems and stories have appeared in numerous literary publications throughout the United States and in Europe. She has published 5 collections of poems, three of which were originally written in English and subsequently translated by Katerina and published in Bulgarian, and two originally written in Bulgarian and later translated by Katerina into English and published by Broadstone Books.

Katerina has been nominated for the Pushcart Prize, Best of the Net Award and AWP Intro Award and is the winner of The 2010 Pencho’s Oak award, given annually to recognize literary contribution to contemporary Bulgarian culture, and The 2014 Ivan Nikolov National Poetry Prize. In 2018 she was nominated for Peroto annual literary award. Katerina is the founder of poetry and prose groups in Lexington, Kentucky that have been meeting since early 2007. She co-wrote two award-winning, full-length, independent feature films produced in the United States. 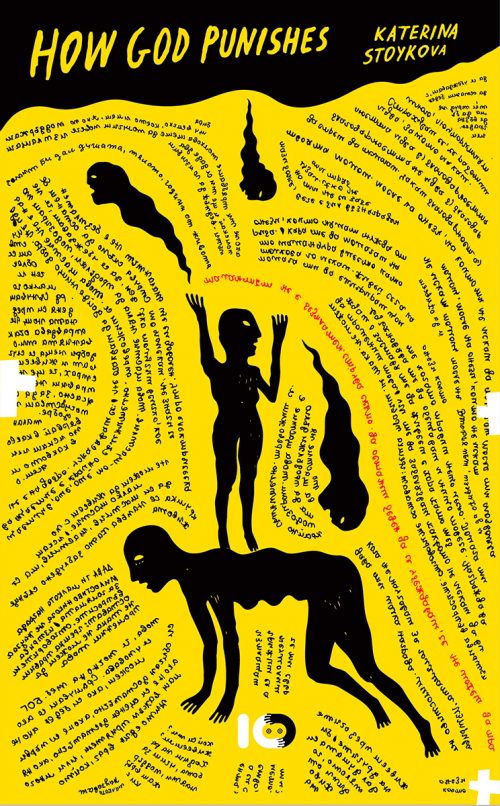 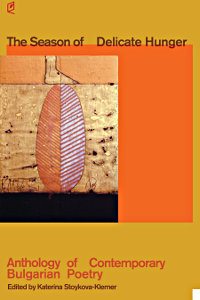